Stretching from the East Coast of Australia to Queensland’s western border, MITEZ connects vital mining, agriculture and transport resources to the rest of Australia and to the world.

Become a Member
View Our Region

The MITEZ region hosts almost 230,000 residents and has seen a steady population increase as opportunities in the region have grown. With many remote regions taking part in the agreement, Townsville forms the major centre and home to 83.6% of the MITEZ population, followed by 8.4% living in Mount Isa and 5.4% living in Charters Towers.

The MITEZ region extends 900km east from The Great Barrier Reef, covering a total land area of 271,732 square kilometres across North West Queensland to its border with the Northern Territory. In total, the MITEZ region accounts for approximately 16% of Queensland’s total land area, and it forms a vital transport corridor that connects some of the state’s richest mineral deposits to Australia and the rest of the world.

The region accounts for around 5% of Queensland’s economic output, generating a Gross Regional Product (GRP) totalling more than $15.4 billion.

Home to extensive road, rail, air and sea links, MITEZ is rich in resources that feed many of the world’s strongest industries. The past 10 years have seen the region diversify to supply resources for expanding and emerging markets, and our organisation has committed itself to exploring these new opportunities alongside maintaining our existing investments. 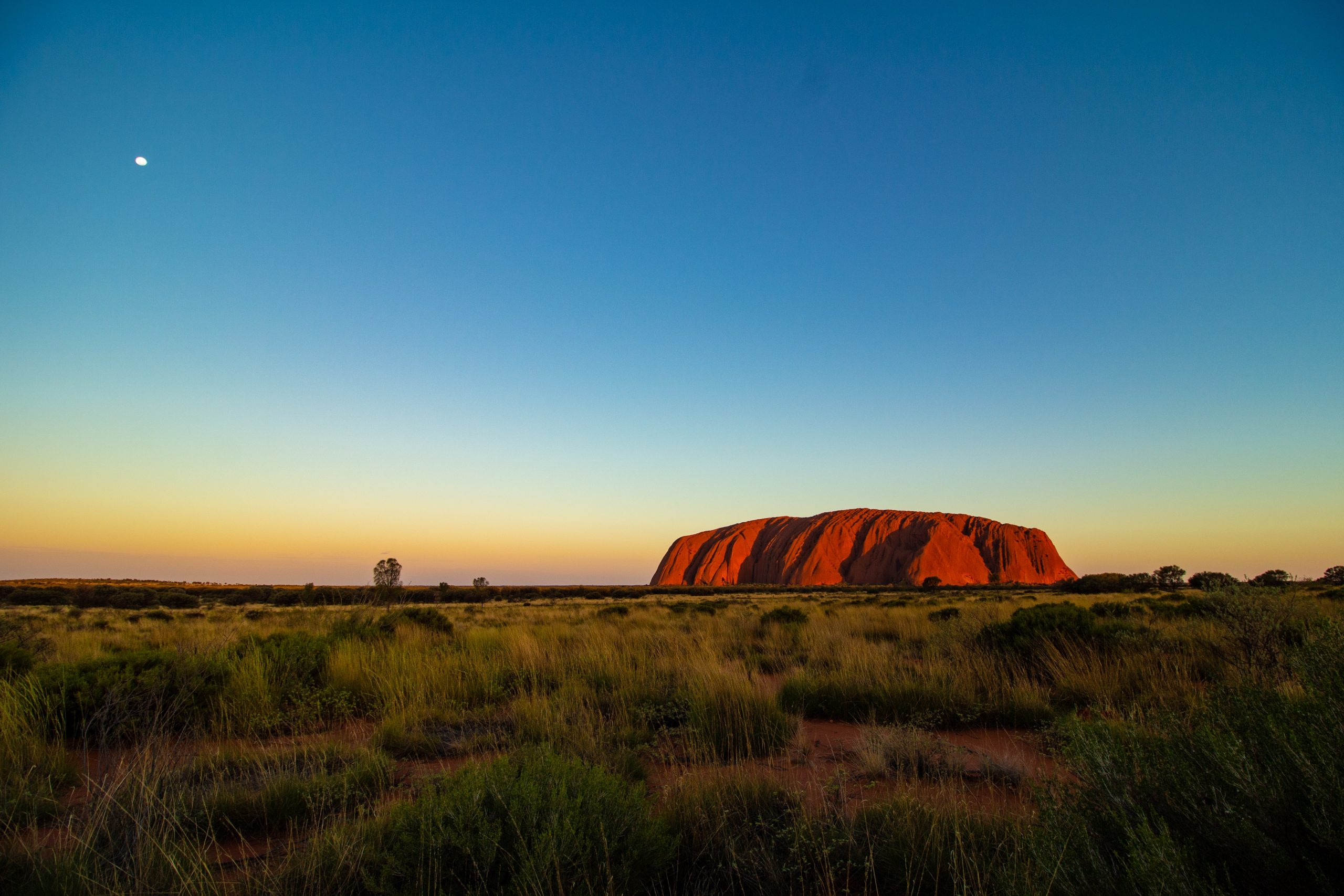 Spanning much of the Queensland outback, the MITEZ region enjoys a warm and sunny climate with only moderate changes in weather patterns across the seasons. The area remains hot and dry for approximately eight months of the year with average daily temperatures reaching into the high 20 degrees Celsius. With an average of 320 sunny days each year and more than eight hours a day of sunshine, MITEZ lends itself to the outdoor lifestyle that many residents enjoy. 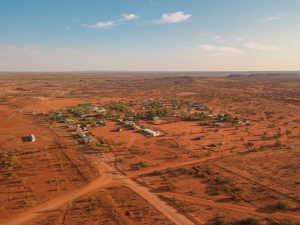 The Overlanders Way Group, in collaboration with community and industry END_OF_DOCUMENT_TOKEN_TO_BE_REPLACED 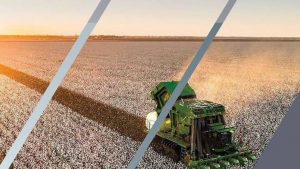 Through access to Remote Area Board (RAB) funding, in 2020/21 END_OF_DOCUMENT_TOKEN_TO_BE_REPLACED

Study for a dam on the upper Cloncurry River

Investigations into the viability of a dam on the upper END_OF_DOCUMENT_TOKEN_TO_BE_REPLACED